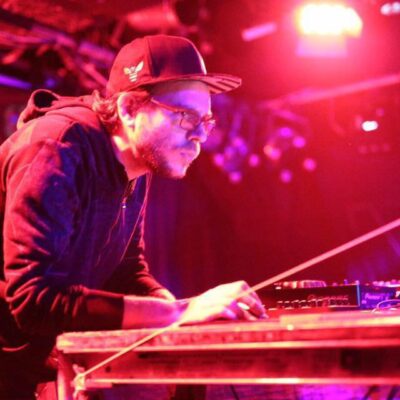 NO-C is Filipe Martins, a Portuguese music producer and Sound Engineer, resident in Austria.
He worked in several electronic music projects since 2002; over the years he developed his own concept of Psychedelic music. His productions are flled with heavy basslines, followed by cutting-edge Sound design, all laced with an
unmistakable groove.
NO-C project was born in December 2013,created to bring serious and intelligent Dark Progressive Psytrance Music.