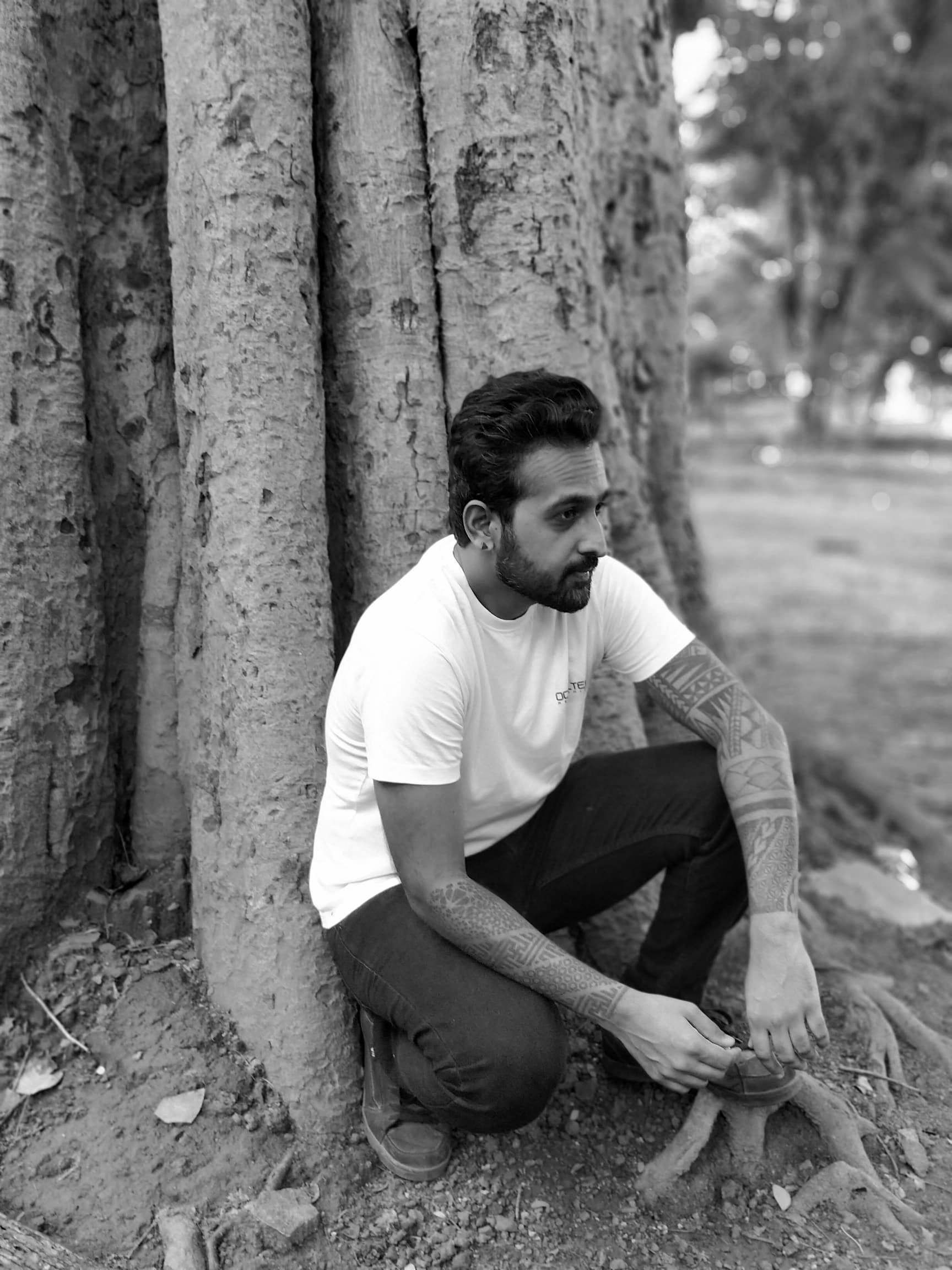 Braindrop is Sumith Suresh, one of psytrance’s most gifted and versatile artists, and one of India’s most popular exports to the world of underground electronic music.
Since his debut in 2005 he has extensively performed throughout Asia, Europe, North America, South America at various clubs and festivals.
He also owns the successful long standing psytrance imprints Omveda Records , Occulta Records and the fast growing minimal techno imprint Occultech Recordings